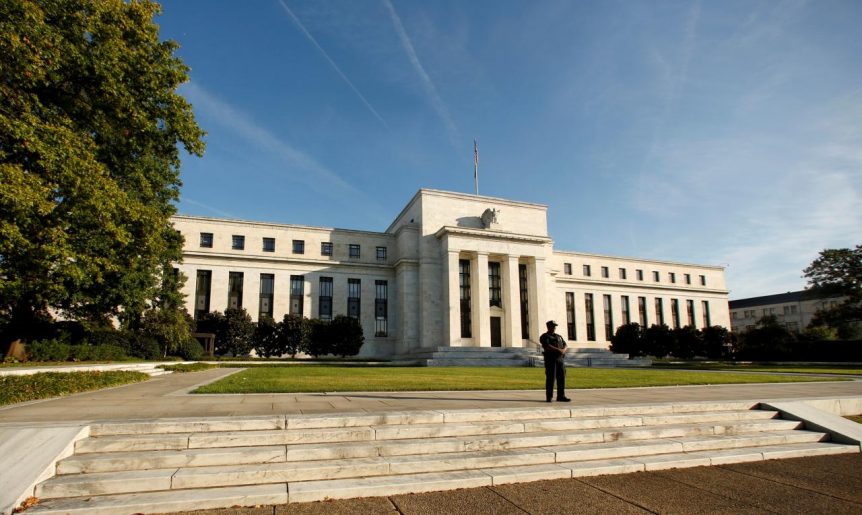 As Pierre Trudeau once said about living so close to the United States “Living next to you is in some ways like sleeping with an elephant. No matter how friendly or even tempered is the beast, one is affected by every twitch and grunt”. That statement, said almost 40 years ago, still holds very true today.

Our economies are even more intertwined now and it’s no wonder many Canadians are paying close attention to policymakers and politicians south of the boarder, particularly the U.S. Federal Reserve.

The U.S. Federal Reserve recently raised interest rates by 25bps (one quarter of one percent) this month and for the second time in 3 months. It has also stuck to its outlook for two additional rate increases this year while remaining cautious before implementing any further increases. “We have seen the economy progress over the last several months in exactly the way it was anticipated and we have some confidence in the path the economy is on” Fed Chair Janet Yellen said at a recent press conference. Employment numbers in the U.S. continue to look impressive and economic activity is expanding which helps keep the bond market relatively calm with no immediate increases in yields.

What does this mean for you?

For the time being this is good news for Canadians. The lack of bond yield increase in the U.S. has resulted in the Canadian bond prices to remain unchanged as well. If you are looking to get a 5 year mortgage, this means that you shouldn’t see any increases in rates as typically fixed term mortgages are tied to the yields (returns) on Canadian bond prices. Also, no significant changes are expected for variable rate mortgages as it appears the statements made by the U.S Federal Reserve will push the Bank of Canada’s decision to increase our Bank of Canada benchmark rate a little further into the future.

As your mortgage professional, it’s my responsibility to look at what’s happening in the Canadian mortgage landscape and what’s transpiring south of the border so I can see how it affects you and your mortgage. If you are thinking of buying your first or second home, or looking at options for your existing mortgage, please call or email me.